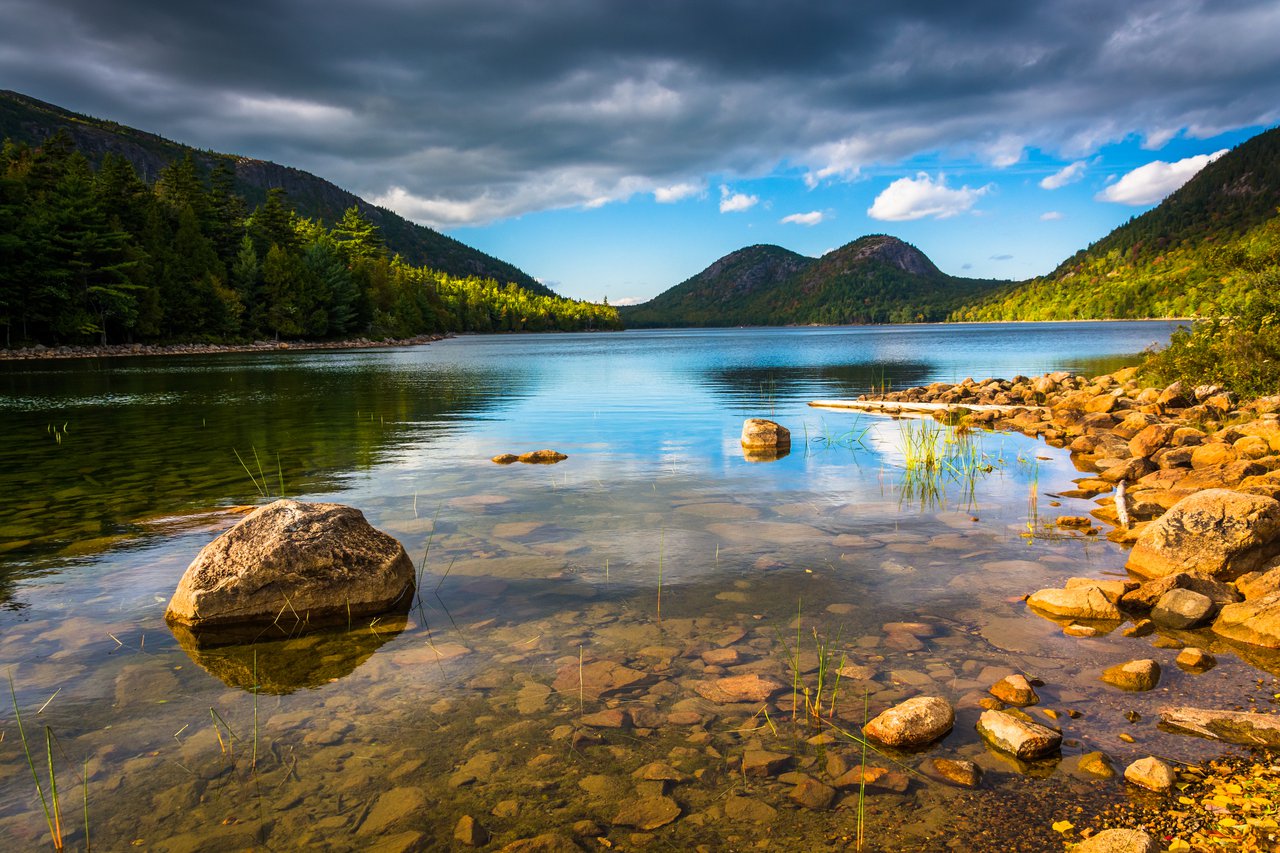 Acadia National Park is a United States national park located in the state of Maine, southwest of Bar Harbor. The park reserves much of Mount Desert Island and associated smaller islands along the Atlantic coast. Initially created as the Sieur de Monts National Monument in 1916, the park was renamed and re-designated Lafayette National Park in 1919, and then renamed once more as Acadia National Park in 1929. Over three million people visited the park in 2016. Acadia is the oldest designated national park in the United States east of the Mississippi River, although two eastern Canadian parks are older: Thousand Islands (1904) and Point Pelee (1918).