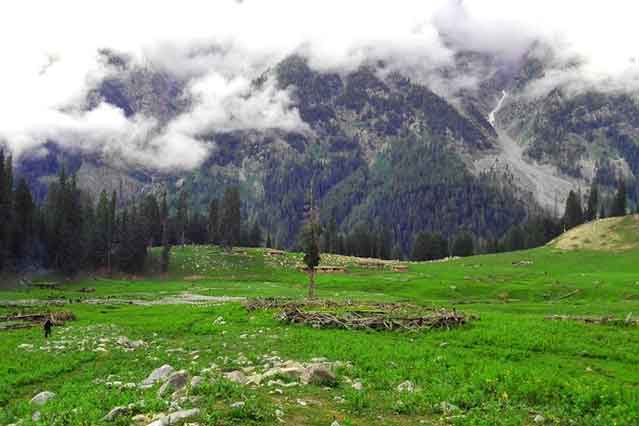 Gates of the Arctic National Park and Preserve

Gates of the Arctic National Park and Preserve is a U.S. National Park in Alaska. It is the northernmost national park in the U.S. (the entirety of the park lies north of the Arctic Circle) and the second largest at 8,472,506 acres (3,428,702 ha) (34,287 km²), slightly larger in area than Belgium. The park consists primarily of portions of the Brooks Range of mountains. It was first protected as a U.S. National Monument on December 1, 1978, before becoming a national park and preserve two years later in 1980 upon passage of the Alaska National Interest Lands Conservation Act. A large part of the park is protected in the Gates of the Arctic Wilderness which covers 7,167,192 acres (2,900,460 ha). The wilderness area adjoins the Noatak Wilderness Area and together they form the largest contiguous wilderness in the United States.