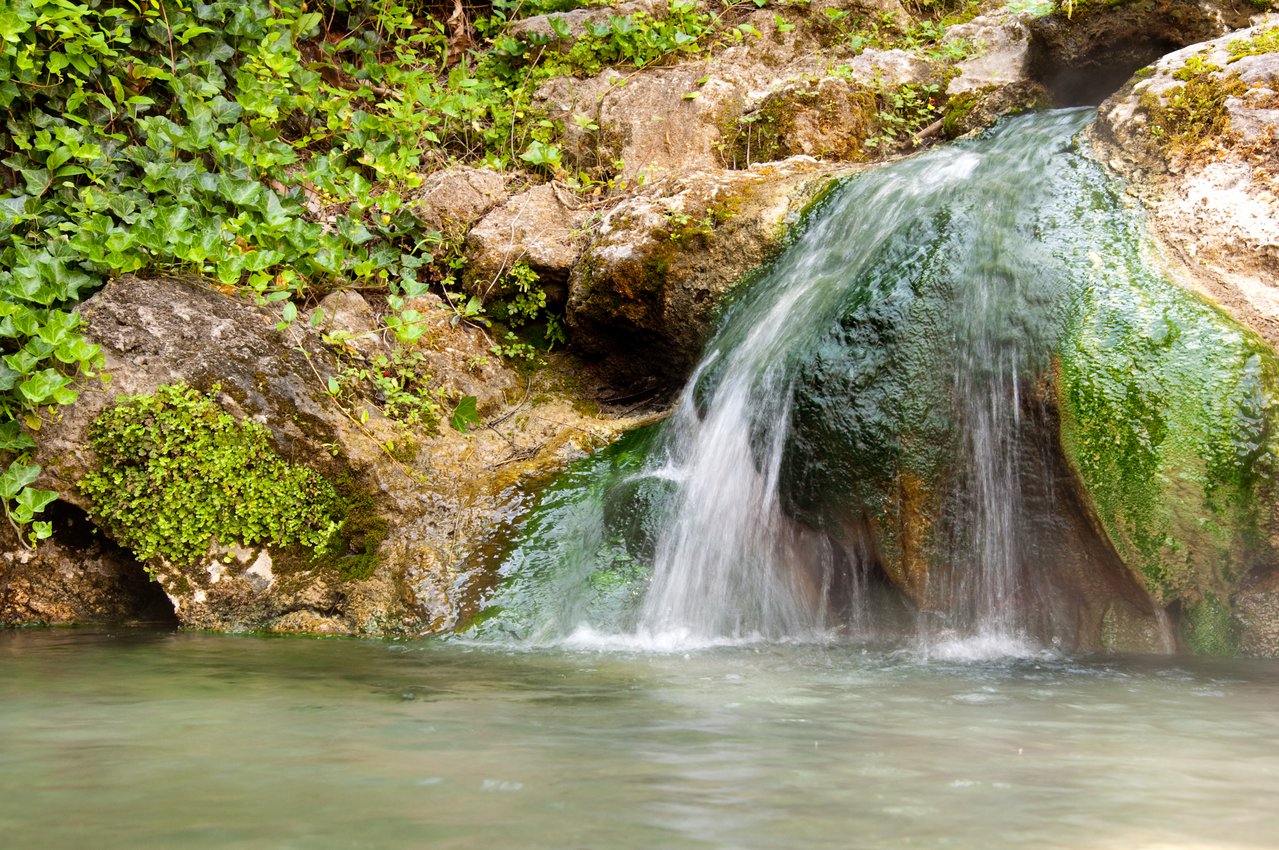 Hot Springs National Park is a United States National Park in central Garland County, Arkansas, adjacent to the city of Hot Springs, the county seat. Hot Springs Reservation was initially created by an act of the United States Congress on April 20, 1832 to be preserved for future recreation. Established before the concept of a national park existed, it was the first time that a piece of land had been set aside by the federal government to preserve its use as an area for recreation.