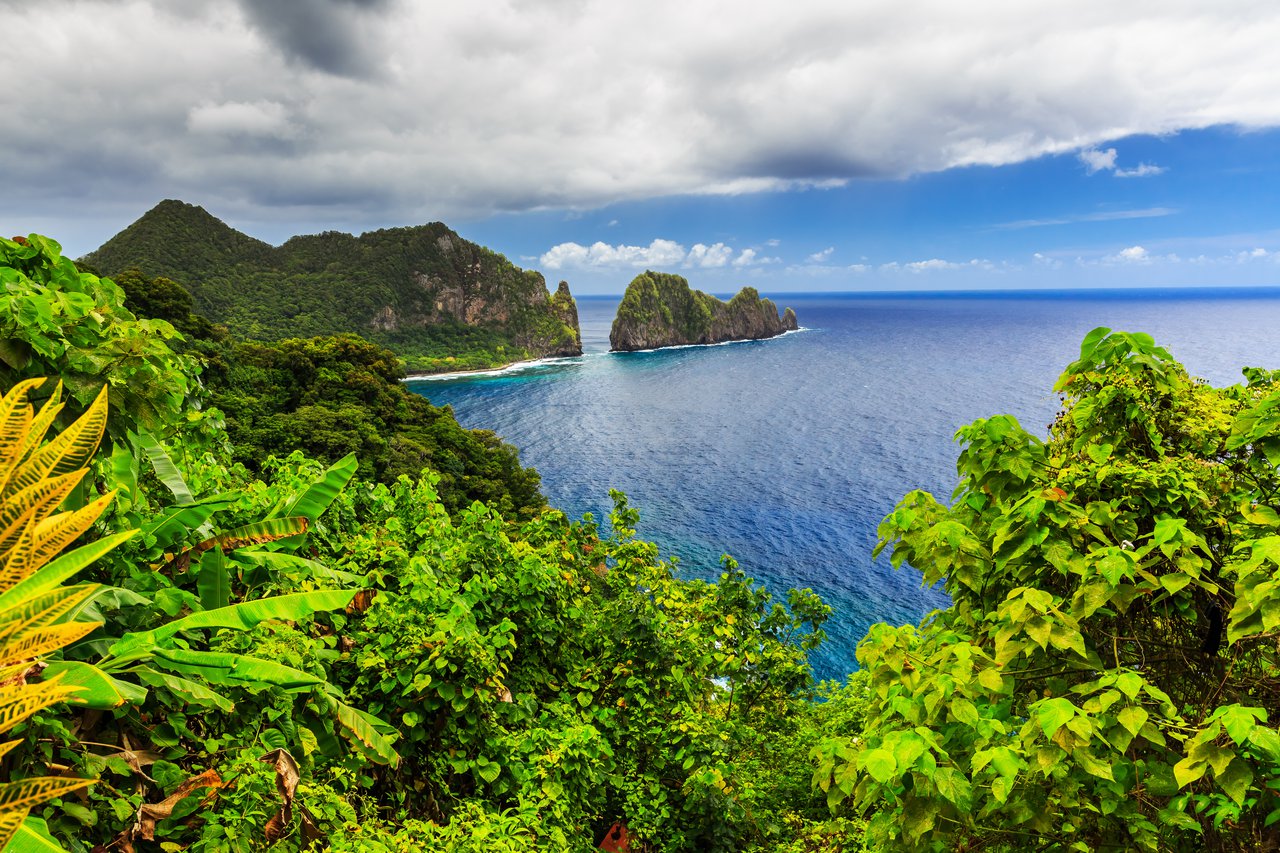 The National Park of American Samoa is a National Park in the United States Territory of American Samoa, distributed across three separate islands: Tutuila, Ofu, and Ta‘ū. The park preserves and protects coral reefs, tropical rainforests, fruit bats, and the Samoan culture. It is popular for hiking and snorkeling. Of the park's 13,500 acres (5,500 ha), 9,000 acres (3,600 ha) is land and 4,500 acres (1,800 ha) is coral reefs and ocean. The park is the only American National Park Service system unit south of the equator.

View Airports on a Map