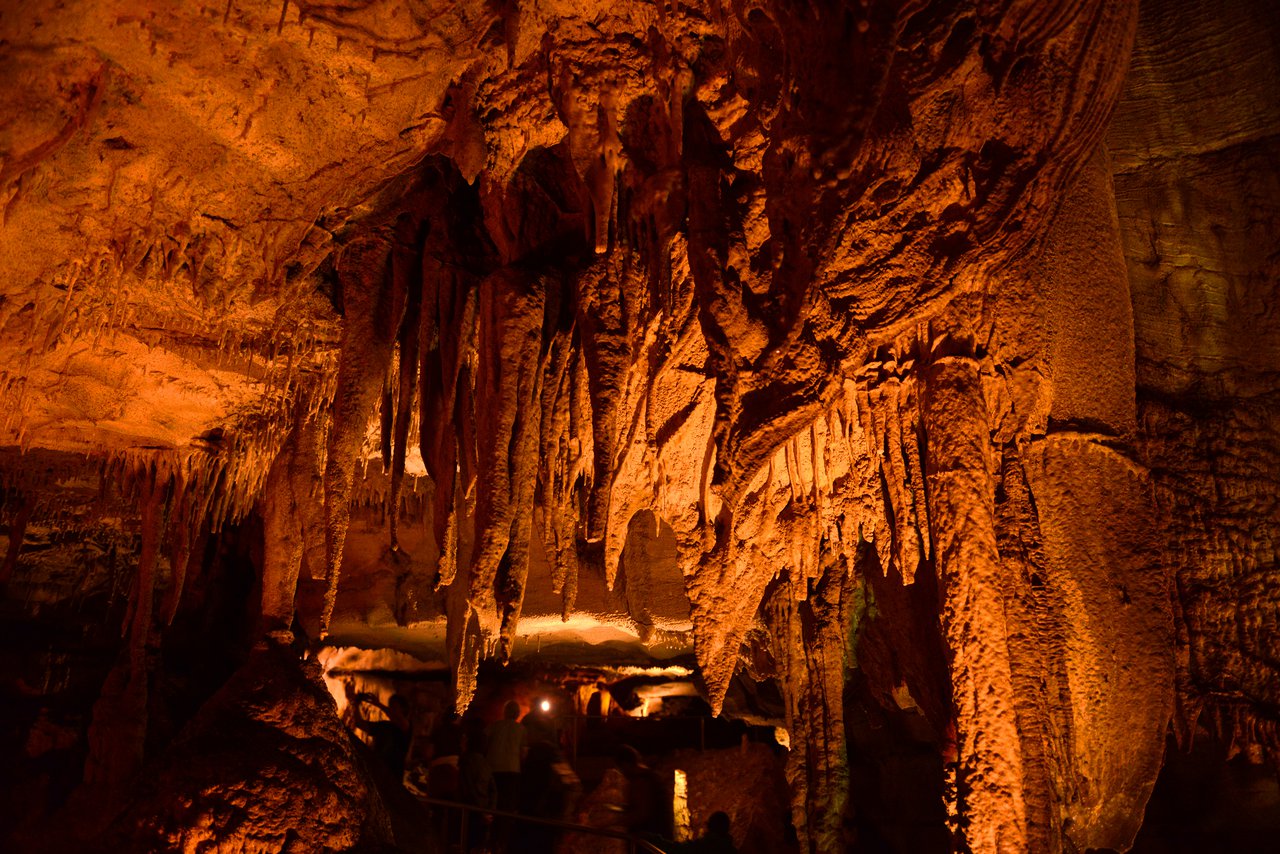 Mammoth Cave National Park is a U.S. national park in central Kentucky, encompassing portions of Mammoth Cave, the longest cave system known in the world. Since the 1972 unification of Mammoth Cave with the even-longer system under Flint Ridge to the north, the official name of the system has been the Mammoth-Flint Ridge Cave System. The park was established as a national park on July 1, 1941. It became a World Heritage Site on October 27, 1981, and an international Biosphere Reserve on September 26, 1990.