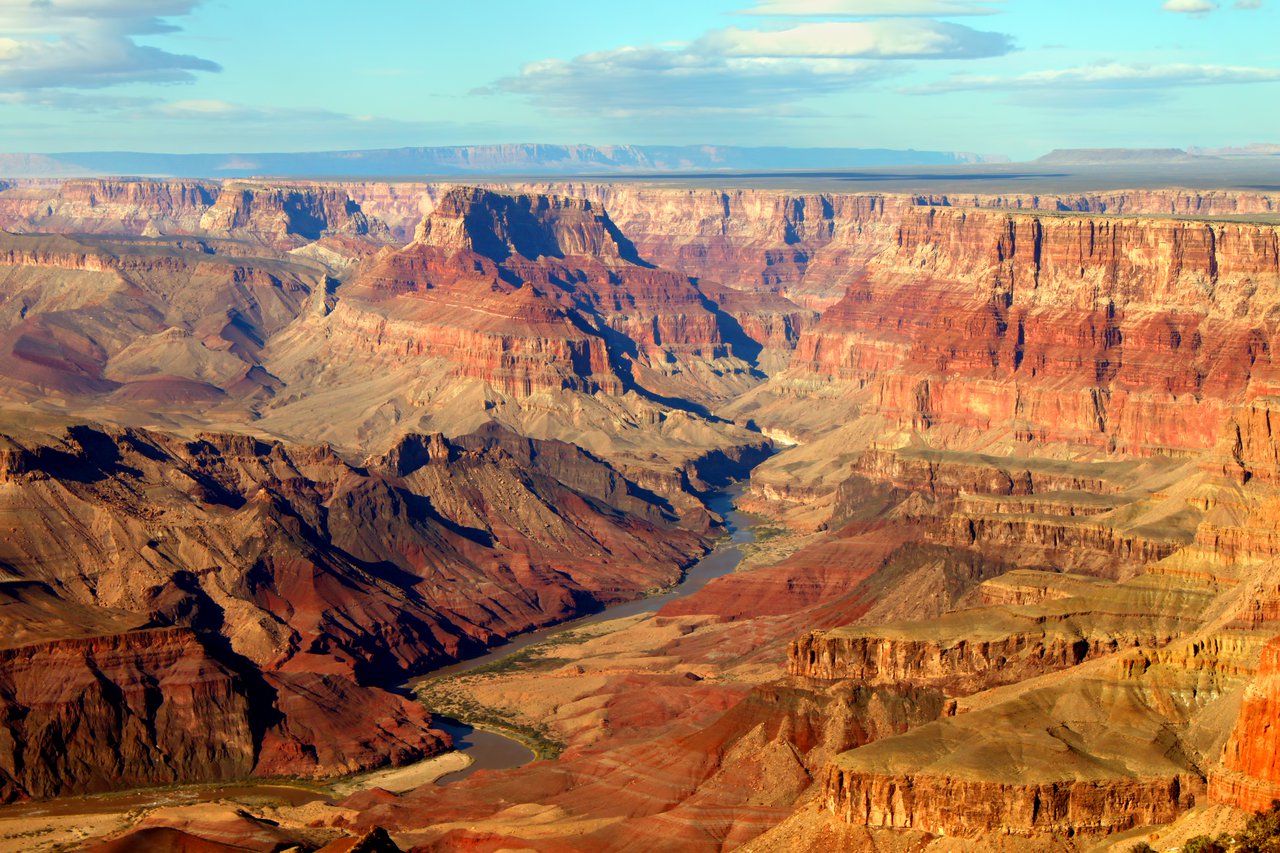 Grand Canyon National Park is the 15th site in the United States to have been named a national park. Named a UNESCO World Heritage Site in 1979, the park is located in northwestern Arizona. The park's central feature is the Grand Canyon, a gorge of the Colorado River, which is often considered one of the Wonders of the World. The park, which covers 1,217,262 acres (1,901.972 sq mi; 492,608 ha; 4,926.08 km) of unincorporated area in Coconino and Mohave counties, received nearly six million recreational visitors in 2016, which is the second highest count of all U.S. national parks after Great Smoky Mountains National Park.